Back to Fairfield Life Overview

As children enter Upper-Prep they are welcomed into our House system. As well as being a gentle introduction to the house structures they are likely to encounter in senior school, our four Houses promote a friendly rivalry, a feeling that an individual’s contribution has been valued and a sense of camaraderie enhanced by house assemblies and competitions.

The Houses, Normans, Saxons, Vikings and Romans, are named after key periods of British history we study in Upper-Prep. House assemblies are held on the first Wednesday of each month, promoting interaction between the year groups and giving children opportunities to play instruments or take part in short plays. The assemblies are led by either a member of staff or a group of children under the supervision of a member of staff.

House points can be won by children through good conduct and with concerted effort in lessons, in sports and the arts. They are posted in the House point box outside the library. The points are totalled weekly and an appropriately coloured ribbon is attached to the House cup displayed in Eadon Hall. At the end of each term, House points are totalled and the cup awarded to the Captains of the winning House in our final assembly.

The Wonderful Wheel of Fortune

House Points are totalled on a weekly basis so that each House is made aware of how they have performed. The Headmaster then conducts a weekly raffle draw during the Upper-Prep assembly, where a pupil from each House will be selected to spin the Fairfield Wheel of Fortune and receive a special treat of their choice. The rewards, much cherished by pupils, are as follows and relate to the coloured segments on the Wheel of Fortune:

Provide 15 minutes’ assistance in the Pre-Prep OR Walk Rosie, the Headmaster’s dog (with a friend)

Extra pudding at lunch time OR Bring in a teddy 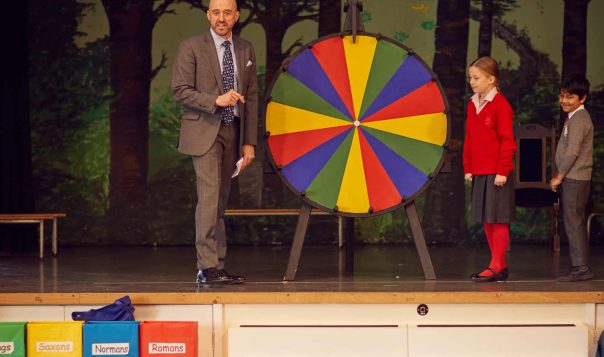 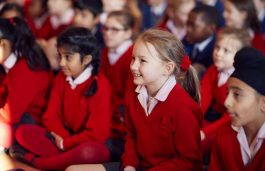 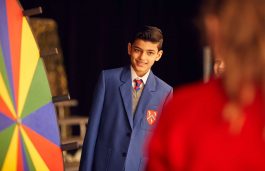 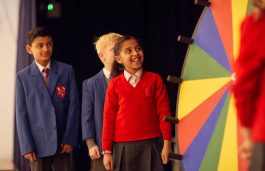 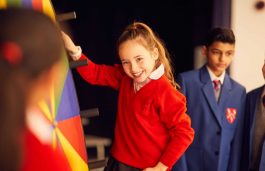 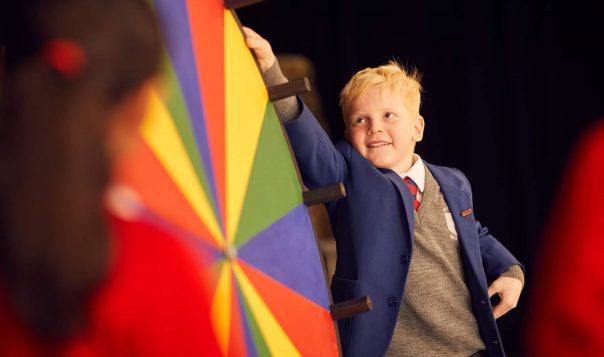 Children meet with the Headmaster for the Book of Achievement. A Book of Achievement certificate for individual excellence, effort or achievement, relative to the particular pupil, is then presented in assemblies for Upper-Prep – Mondays and Pre-Prep – Wednesdays.

This is awarded monthly (in the Pre-Prep) in recognition of polite and courteous behaviour. All nominees receive a certificate.

The Headmaster also presents Kindergarten pupils ‘Star of the Week’ certificates for good behaviour and work on a weekly basis.

The Illsley Trophy is awarded to a child in the Pre-Prep on a termly basis in recognition for their dedication in lessons, as well as practicing at home when learning a String instrument, in line with the Year 2 Strings Scheme.

Children in the Pre-Prep are also encouraged to bring in certificates and wards which they have received at out of school activities. These are presented in an assembly and as a collective group we celebrate individual children’s achievements.

At the end of each academic term, special awards are given out in our final assembly, including handwriting/MFL/ICT awards alongside academic and sporting merits.

All children participate in Athletic and Challenge events.  Pupils in Years 3-6 compete in a sprint race and also choose their challenge event and some will represent their house in the relay.

The children are allocated to different events according to their ability and all are encouraged to participate in races ranging from lengths to swimming one width with the aid of a float.

The totals of each gala are added together and trophies are awarded accordingly.

House Captains play an invaluable role in selecting and organising teams and everyone is encouraged to participate and play an active part.  PE staff referee/umpire at each event.

This is held annually at the Playing Fields at Quorn. Trophies for each individual sport are awarded at the end of the appropriate term.

Competitions take place biennially and are fully inclusive for pupils across the Upper Prep year groups.