In those early days, the School was centred around Fairfield House, known to one and all as the White House, and built in 1828 by a local family of influential hosiery manufacturers. Even with the magnificent additions to the School made in recent years, the White House remains at the spiritual heart of our close community.

Those additions, completed in 2016 and representing an £8m investment, saw the opening of our brand new Kindergarten for children aged 3+, additional learning spaces with covered outdoor play areas, a larger gymnasium, specialist arts and craft room, food technology and our amazing sensory room. Having the very latest cinema standard projection, it enables teachers to create a truly interactive learning space with immersive walls and floor. 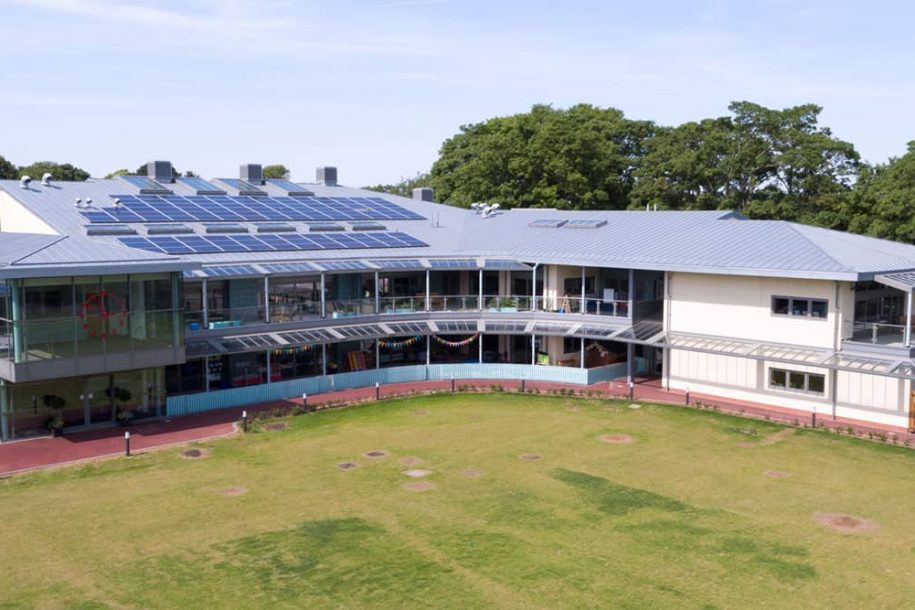 Such first-class facilities, twinned with outdoor learning, play and sports spaces provide the foundation for a first-class, 21st century Early Years education, attracting pupils from as far afield as Nottingham, Derby and Leicester.

Fairfield’s own Entry Assessments for those aged 4+ are held annually in January, although a number of pupils enter the School each year at later stages of their education. 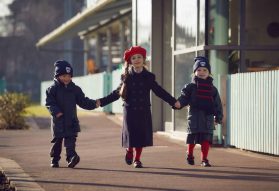 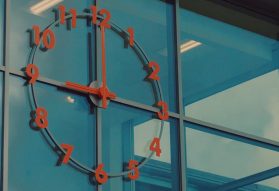 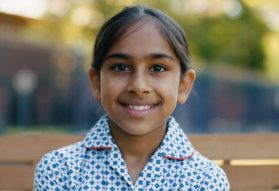 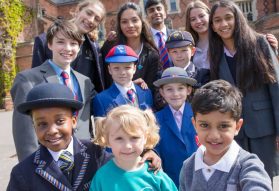