Loughborough Schools Music returned to host its annual Spring Concert on Saturday 16 March with a performance of Vivaldi’s Gloria.

Richard West, Director of Music at Loughborough Schools Foundation, said the Gala was an exposé of the pupils’ musical ability:

“We have always been keen to make music, in all forms, a major part of our pupils’ lives, and having the opportunity to showcase their excellence in such a fantastic space, was as always, very exciting.  Our Spring Concert has always been hugely popular and we were pleased to welcome even more classical music fans to De Montfort Hall this year. The spectacle of having around 400 pupils on stage performing Vivaldi’s Gloria masterpiece was certainly not to be missed.”

As one of only 170 establishments worldwide to hold the highly coveted status of an ‘All-Steinway School’ from its relationship with world-leading piano makers Steinway & Sons, Loughborough Schools Foundation has an enviable reputation as a centre of musical excellence.

The Foundation recently invited the region’s leading young musicians to take part in a series of competitions across a range of musical disciplines, with winners invited to perform at Al Fresco, our afternoon of musical celebration, in July. 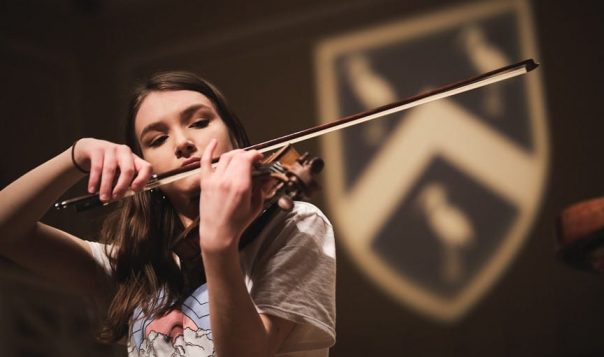 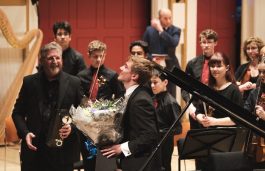 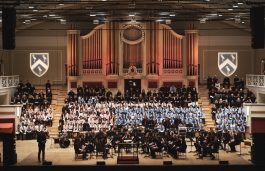 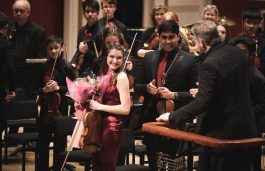 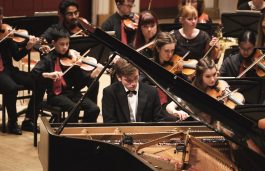 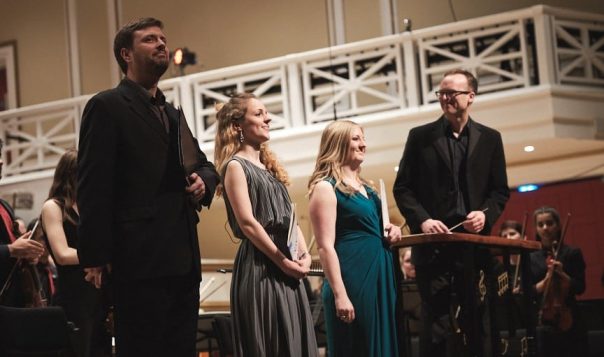