Back to Public Benefit

Throughout the year LSF make its grounds and facilities available, free of charge, to local groups, societies and local charities, many on a weekly basis. These include:

We also offer a reduced charge to the following:

LSF continues to make its premises available to the public for hire, and in the last year 8 weddings were held in LSF venues, plus a number of other private events. 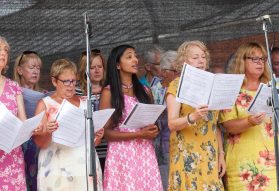 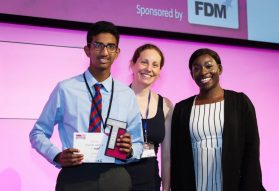