Thanks to the incredible generosity of our alumni and friends, we are supporting three children who have fled the war in Ukraine on fully funded bursaries at our schools.

Ihor and Kostya joined Loughborough Grammar School at the beginning of June, a few weeks after arriving in England from Mariupol. After losing their home in the fighting, the boys and their mother are living with an alumni host family.

“We attended academic schools in Mariupol and were very keen to find a school in the UK that would allow us to achieve our potential. To be honest, when we first found out that we had a place we were a bit apprehensive- would we fit in? Would we learn English quickly enough? But we love it! We have enjoyed learning new subjects, making friends and getting used to our new lives in England.”

“It truly means everything. We are safe, happy and have the support to build a future here. We have lost a great deal but LGS gives us new opportunities.”

“Our first few weeks were a bit daunting – we keep getting lost! But so many people have been caring for our wellbeing that we couldn’t help but be happy! The main difference from Ukrainian school is that we have to wear a tie and take a school bus! We enjoy computing, DT and sport and are looking forwards to the new academic year.”

“It is almost impossible to put into words what a life changing gift your donation is. We promise to work hard and make the best of the amazing opportunity that you have given us. Thank you a million times!”

Will you give generously to our bursary appeal to give children like Ihor and Kostya a bright future? Gifts of all sizes help unlock the potential of young people from all walks of life 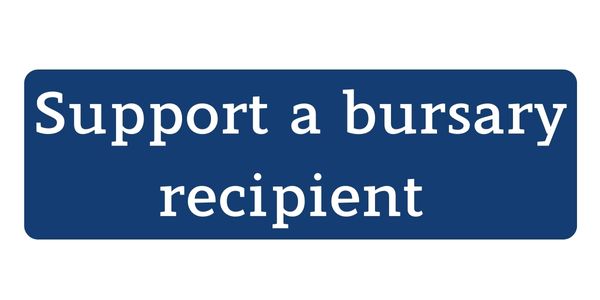 Ivan, a Year 13 pupil on an HMC Scholarship from Ukraine, has just completed his A levels in Double Maths, Physics and Computing. With his sights set on Cambridge, Ivan is currently helping his compatriots from Mariupol settle into school.

“As I am myself Ukrainian and I have been affected by the war 8 years ago too, I can relate to current situation of the boys. I have also had to change a school and spoken language back in 2014, same as these pupils do now. So I do realise to which extent every small bit of support is actually significant for them.”

“I have never spoken live Ukrainian with anybody in Loughborough, so I had pleasant time speaking to the boys, if not taking into consideration the circumstances which caused their relocation. Both pupils are more than open to new knowledge and experiences, so it was great to support their encouragement to become part of LGS.”

“Both of the boys have made astonishing improvement in their spoken English considering shortness of their stay in the UK and amount of stress in their lives these days! They actively engage into sports as an inalienable part of time in LGS – especially rugby as it is something they have never done before. Ihor (older brother) has become remarkably popular among other day boys and Kostya (younger one) has also made quite a few friends among pupils!”

“I would like to emphasise the extraordinary bravery and will power of the boys. Moving thousands of kilometres out of their destroyed city of Mariupol, moving to another country with completely different language and culture to start education in LGS – it is not something every boy of their age would be capable of. My start in LGS 2 years ago was my conscious choice and it still was not easy to straightaway get into the routine, whereas they were forced to leave their home by the force, which is completely out of their control – the war.” 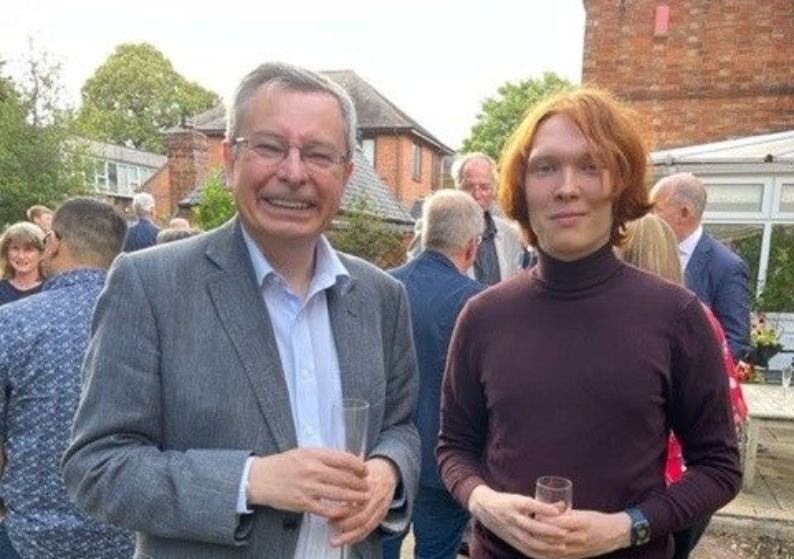